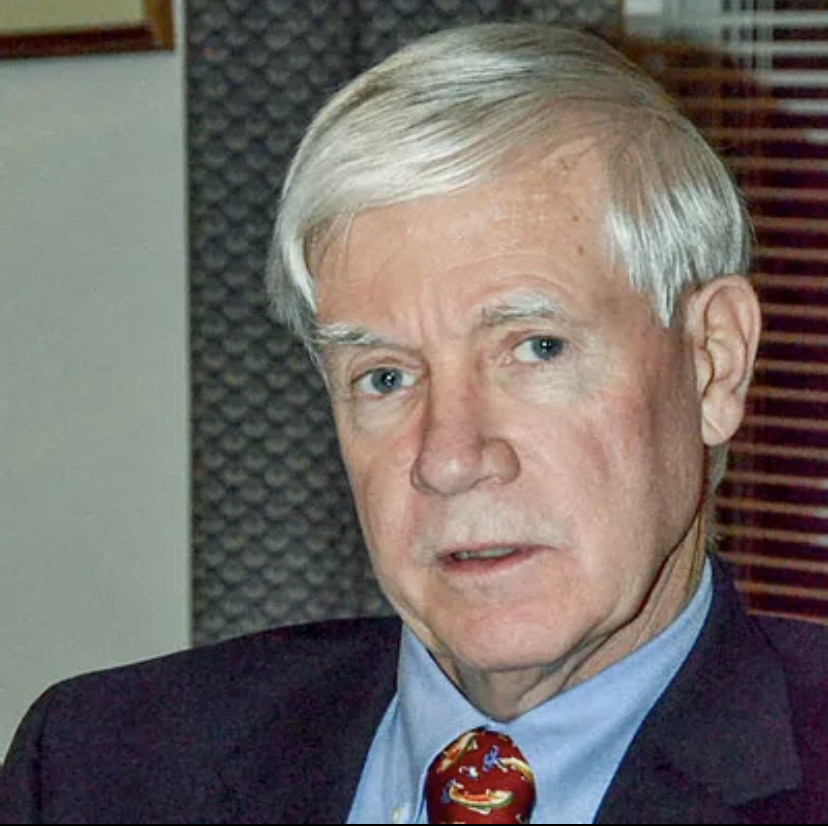 David Ritch obtained an honours law degree from the University of the West Indies at Cave Hill, Barbados and went on to qualify as an English Barrister-at-Law in London, England. He was called to the Bar by the Honourable Society of the Inner Temple having also completed the Bar exams as an honours student.

His career began in the Cayman Islands Courts Office as the Clerk of Courts but he rose rapidly from that position to Crown Counsel and Senior Crown Counsel in the Chambers of the Hon. Attorney General. After spending three years in Government service, he was recruited into the private sector by the firm then known as Hunter & Hunter where he worked as an associate for four years.

In 1983, David and his step father Warren Conolly (who was a past Government Minister) established the firm Ritch & Conolly. Since then David has become well known not only for his reputation as an outstanding lawyer but for his numerous contributions to society over the years.

He is a past president of the Law Society and has served on numerous Government Statutory Boards. Apart from having been a member of the Cayman Islands Currency Board for almost 10 years he has served as Chairman of the Port Authority, the Labour Law and Planning Appeals Tribunals, The Trade & Business Licensing Board, the Caymanian Protection Board, the Immigration Board and the Work Permit Board. He also chaired the Immigration Review Team appointed by the Cabinet in 2005 to conduct an in depth review of the Immigration Law and Regulations.

In recognition of his services to the Islands David was awarded the honour of Officer of the Most Excellent Order of the British Empire (OBE) in 2003 by her Majesty the Queen and received the Cayman Islands Quincentennial Lifetime Achievement Award for Law. He is also a Justice of the Peace.

David’s wide ranging experience has equipped him to provide his clients with a unique perspective on the matters on which he is consulted.