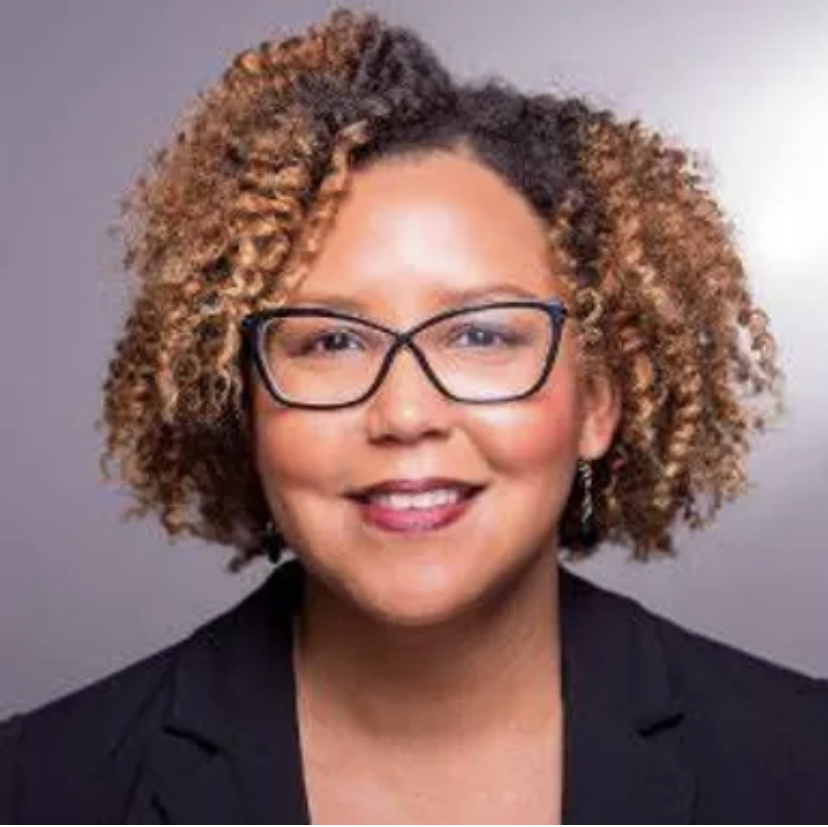 Cherry Bridges is a Barrister-at-Law and Attorney-at-Law and the Partner in charge of the Litigation Department at L and S Attorneys Cherry was educated in England but grew up in Malaysia, Sarawak, England and Hong Kong.

Upon completion of her Law Degree and Bar Finals, she was called to the Bar of England and Wales in 1982 and completed her pupillage at 1 Essex Court, Temple, London and at Temple Chambers, Hong Kong.

She has 35+ years’ experience acting in a wide range of civil commercial litigation with particular expertise in litigation relating to trusts, insurance, commercial disputes, tracing actions, enforcement of judgments, companies and liquidations of banks, hedge funds and private companies.

She has acted in numerous and significant cross border matters for clients from all over the world, including the United States of America, Canada, Mexico, the Dominican Republic, Uruguay, the United Kingdom, France, Germany, Switzerland, Spain, Russia, Norway, Hong Kong and Singapore.

Cherry has acted in more than 50 cases selected for publication in the Cayman Islands and Hong Kong Law Reports, 8 of which were appeals to the Court of Appeal or the Privy Council.

Trusts and tracing actions acting for beneficiaries, trustees and plaintiffs:

Insurance arbitrations acting for the Insured: